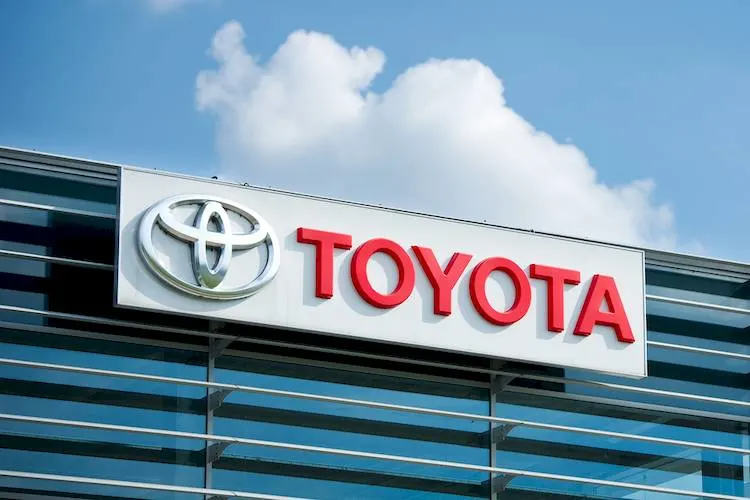 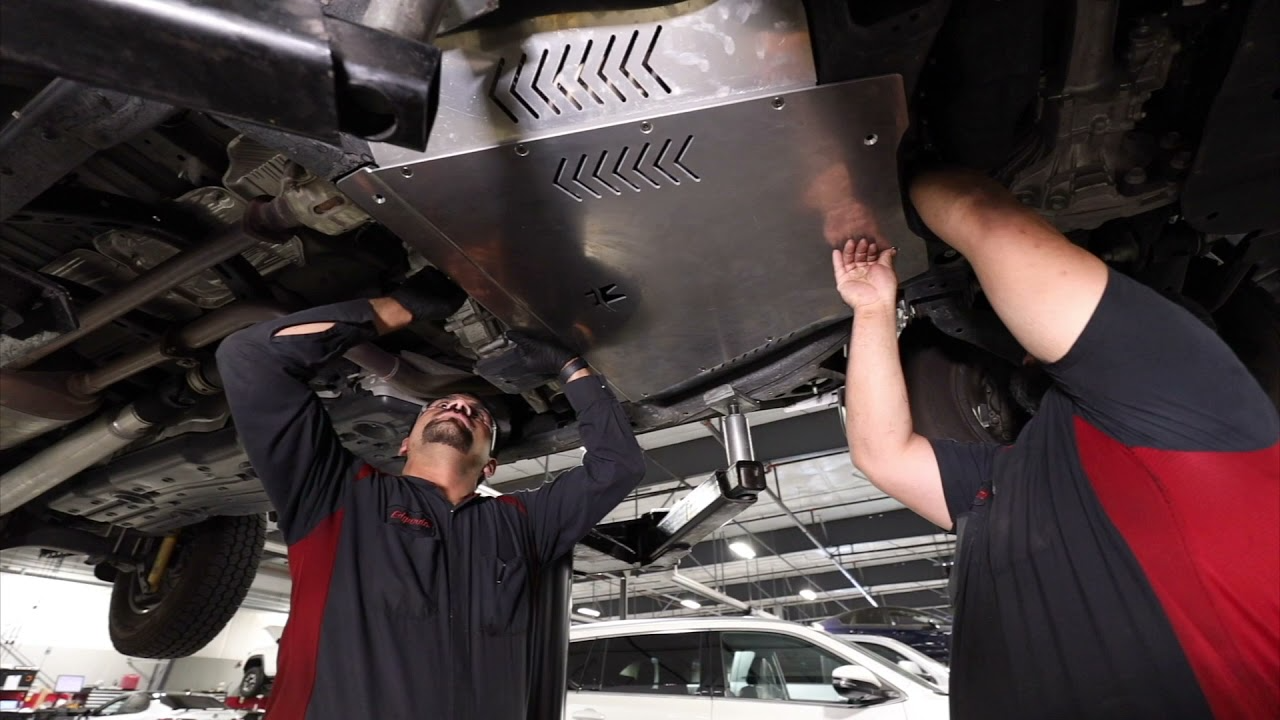 Why is converter theft a problem? Is it the manufacturer’s fault?

Manufacturers of automobiles could not have anticipated the skyrocketing cost of palladium, rhodium, and platinum when they first started designing converters for vehicles. In the early 2000s, the prices of those elements were a fraction of what it is today. The precious metals were cheaper and more plentiful 20 years ago and the emissions standards were lower back then.

Some of those vehicles, such as the 2004-2009 Prius, were loaded with precious metals because Toyota was trying to achieve the highest emissions standards for the Prius and could add more metals that were incredibly inexpensive compared to today’s prices.

Due to surging global demand for cleaner vehicles, shrinking supplies (most platinum metals are mined in South Africa and Russia), the prices of these commodities have reached unprecedented levels. Now the materials in your catalytic converters are worth more today than they were when the vehicle was first manufactured and for some vehicles, the converters are worth more than your car.

What is happening to the current designs of catalytic converters?

Decades of research have helped manufacturers use less precious metals in their design and have made them less susceptible to theft. Since the early 2000s, manufacturers have moved the location of the converters closer to the engine. By doing so, the converters are able to be more efficient and catalyze harmful gasses faster than before. Not only can manufacturers use less precious metals, they are harder for thieves to access because they are not under the vehicle and fully exposed like earlier designs.

Current designs however, were never meant to deter theft and there are still many newer vehicles that have exposed underbody converters.

Will converters become theft-proof in the future?

Manufacturers usually have several years of similar designs for their vehicles planned out. It is unlikely that the current designs will change, however, it is possible that future generations of vehicles could have less vulnerable converters. While manufacturers cannot change their current designs to help customers protect themselves, manufacturers like Toyota have partnered with Miller CAT to provide their customers with a solution before they drive off the lot.

What are manufacturers doing to help their customers?

If you are in the market for a new vehicle or used, and want to make sure you are not a victim of catalytic converter theft, you will want to know what options are available to you. Toyota has made it easier for customers and dealers to purchase and install Miller CAT’s Cat Shields to your vehicle. Whether you go on toyota.com and build a new vehicle, or you go into a dealer and ask them about converter protection devices, you can see if they have a shield for your vehicle. Some dealers even allow customers to add the cost and installation of the shields into the financing package.*

Until manufacturers are able to update designs or converter theft wanes, manufacturers like Miller CAT are able to help protect customers from getting their converters stolen. More and more shields for different vehicles are being designed to get more people CATSHIELDPROTECTED.

*Toyota dealers are independent franchises and may not know of the shield. Miller CAT’s Cat Shields are sold and installed at over 500 Toyota dealerships nationwide. Your dealer should be able to order a Miller CAT Cat Shield from their ordering system, so make sure to ask for it by name.

Nice post . Thank you for sharing with us.
tractor